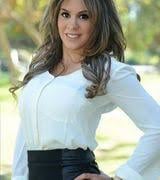 When you live in a cold weather climate, snow is something you always have to take into consideration. Whether you are in snow country or just an area that receives the occasional snowfall, having a metal roof in climates where snow is a possibility means you may need snow guards to protect you and your property from falling snow or ice.

At Western States Metal Roofing, we not only manufacture metal roofing and siding panels but we also offer all the accessories you need for a successful metal roof installation, including snow guards.

In this article, we discuss what snow guards do and how to determine if your home or building should have a snow retention system installed. 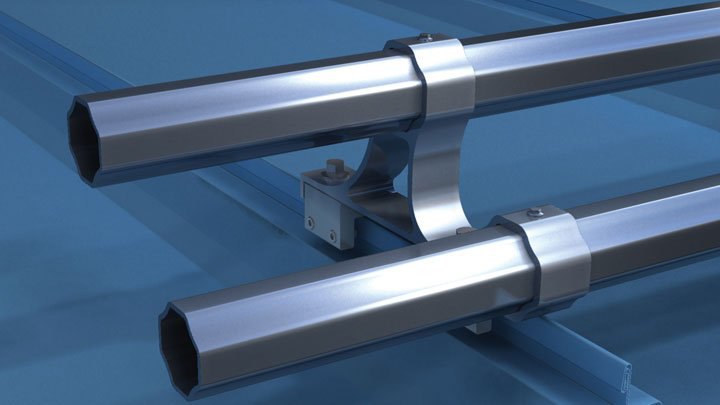 What Is A Snow Guard On A Metal Roof?

Snow guards, also known as snow retention systems or snow brakes, are devices that regulate the snow that falls off your roof in order to help avoid snow avalanches. The guards hold the snow so it can completely melt first and then control the speed and amount of snow that comes off the roof at one time.

Unfortunately, winter weather brings the chance of damage to a home occurring. However, a snow avalanche could make that damage extremely dangerous. If a heavy snowfall melts and falls off a roof all at once, a rooftop avalanche could be a serious hazard by falling on any people or personal property that are below.  In a less severe scenario, it could cause damage to gutters, skylights, or other parts of the roof. In order to avoid these problems, a snow retention system is an easy solution.

Do I Need Snow Guards On My Metal Roof?

Any area, such as snow country, that receives heavy snowfall should definitely have snow guards installed on a metal roof. If your area doesn't necessarily receive heavy snow but does get some snowfall throughout the year, a snow retention system is still something you should consider.

A metal roof has a slicker surface than a roofing material like a shingle roof. This means it's easier for the snow to slide off the roof. While this seems more convenient, it can also be more dangerous without installing snow guards.

Not only do snow guards help prevent a roof avalanche, but they also help with snow load by avoiding roof cave-ins since the weight of accumulated snow on your roof is more evenly distributed.

Are Snow Guards Required By Code?

In the United States, it’s very rare to find building code that mandates snow guards. These policies are much more commonly found in the Alps region in Europe.

What Are The Different Types Of Snow Guards?

A snow bar features a continuous horizontal metal bar that spans the entirety of the roof that acts as a barrier to snow and ice. Bar style snow guards, such as ColorGard by S5!, are the most popular type of snow retention system as they have superior performance while not compromising appearance.

ColorGard snow bars are made to match the color of your metal roof. A narrow section of matching painted metal is slid into a channel which is connected to the front of the snow bars. This allows the snow guards to blend in and not take away from the beauty of your roof.

The bar style snow guard also has a cleaner look as they generally only have one row. However, more rows of bars can be added if needed. In order to decide if the roof needs additional bars, factors such as roof pitch and snow load should be considered.

Snow fences are snow guards that feature vertical tubes that act as a fence to barricade the snow from falling off the roof. These systems, including the SnoFence™ by S5!.  are mechanically attached with clamps and have increased strength vs adhesively-mounted devices. In terms of style, SnoFence™ is offered in aluminum or brass but generally has a less modern appearance than a single bar-style snow guard.

Snow Guards And Fences Have Strong Connections Without Penetrations

Standing seam roofs can have snow guards or fences installed without having to create holes. This is accomplished by using mounting clips that attach to the side lap of the standing seam panel. The snow guards will then attach directly to the clip without penetrating the metal panel.

This installation method provides a durable and reliable attachment while not creating entry points for water to get through and possibly create a leak. Snow fences also have flexibility in their design as these fence systems can be engineered on a site-specific basis. 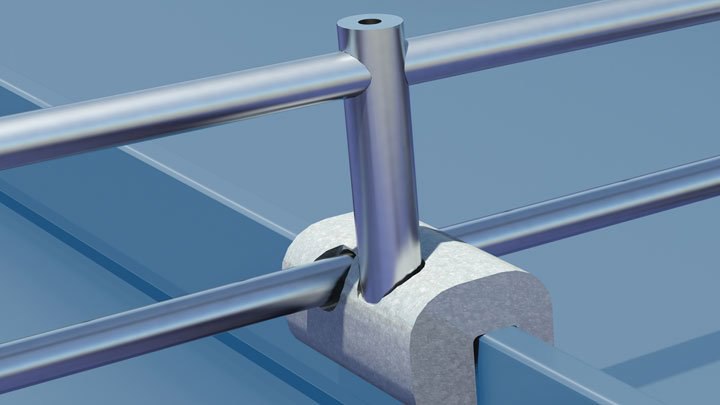 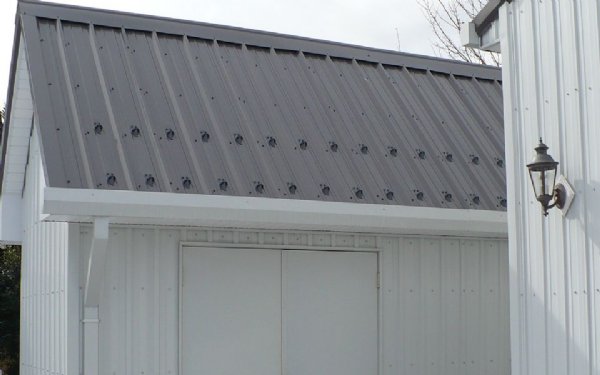 Pad style snow guards are the most economical choice for a snow retention system.

Easier Installation Compared To Other Types Of Snow Guards

Less Effective Compared To Other Systems

Pad style snow guards are known to be less effective at catching snow compared to other snow retention devices. By not being continuous across the roof, there is plenty of space between each pad for smaller pieces of snow and ice to pass through.

While anything that is installed with adhesive is easier to put on, it is also a less effective method when it comes to function. When pads are installed by being mounted, they are subject to premature adhesive failure. The pads can either fall off or move out of place.

Adhesive failure is not uncommon and results in the snow guards no longer being able to perform correctly. This can also damage the paint of the metal roofing panels.

If you choose to avoid adhesive failure and mechanically fasten down pads with screws instead, the roof will be more vulnerable to leaks. This is because the holes that the screws create can be entry points for water to seep through.

If you live in an area prone to snow and have a metal roof, we highly advise you consider snow guards. Western States Metal Roofing offers different snow retention systems that can be easily installed on a standing seam metal roof. 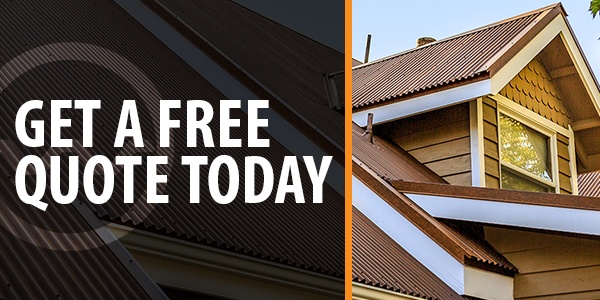 Lauren is the Content Manager at Western States Metal Roofing and provides insight on content creation and product promotions.